Please note, examples are BELOW the descriptions. Also, feel free to click on any picture, for a larger view! 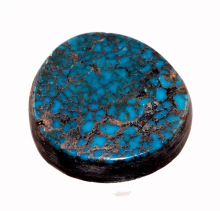 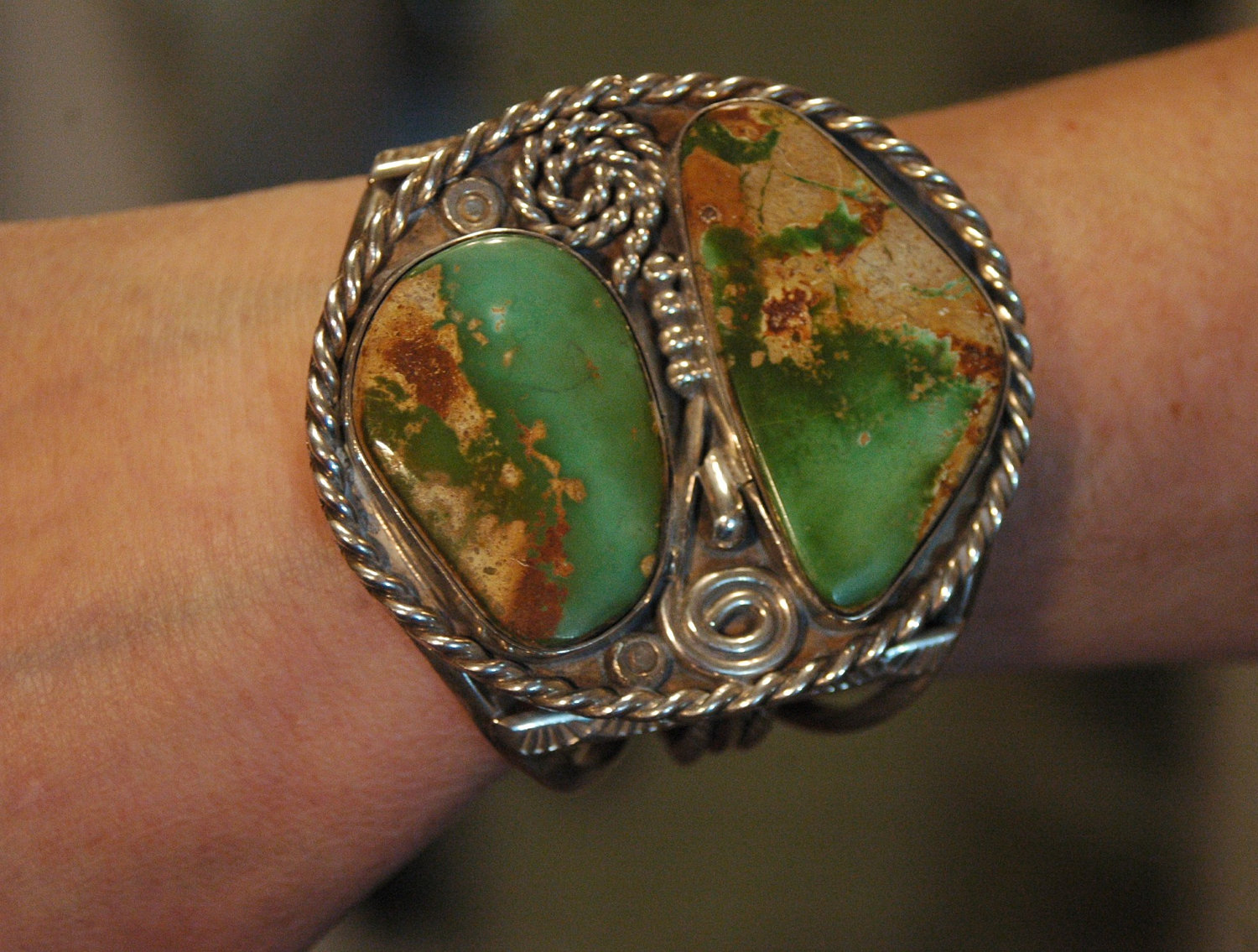